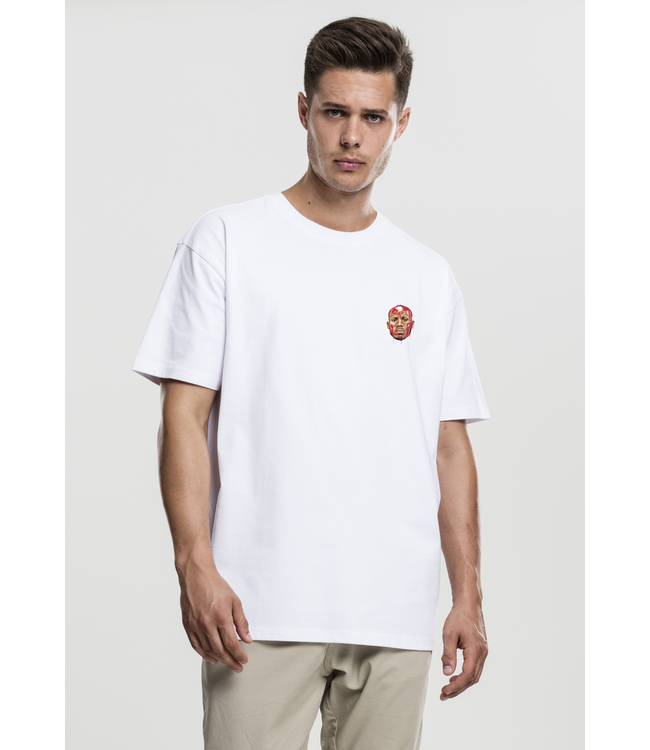 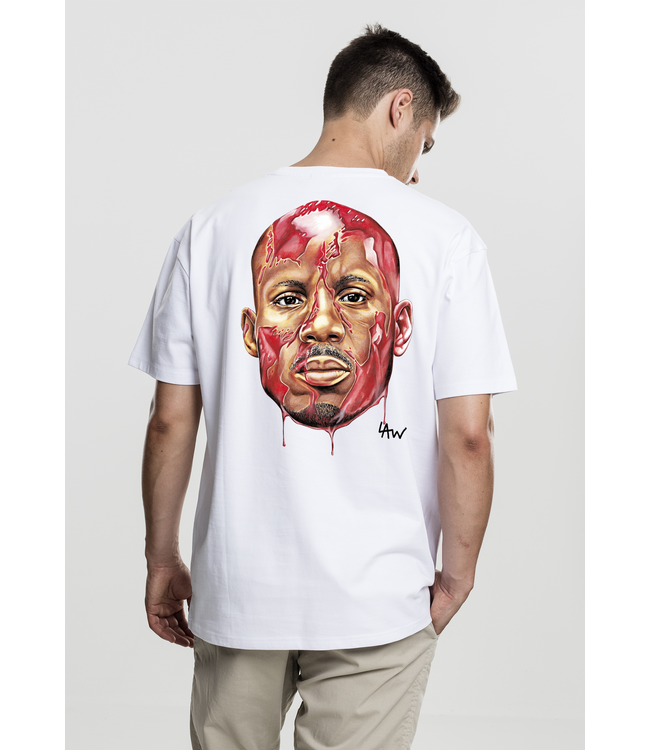 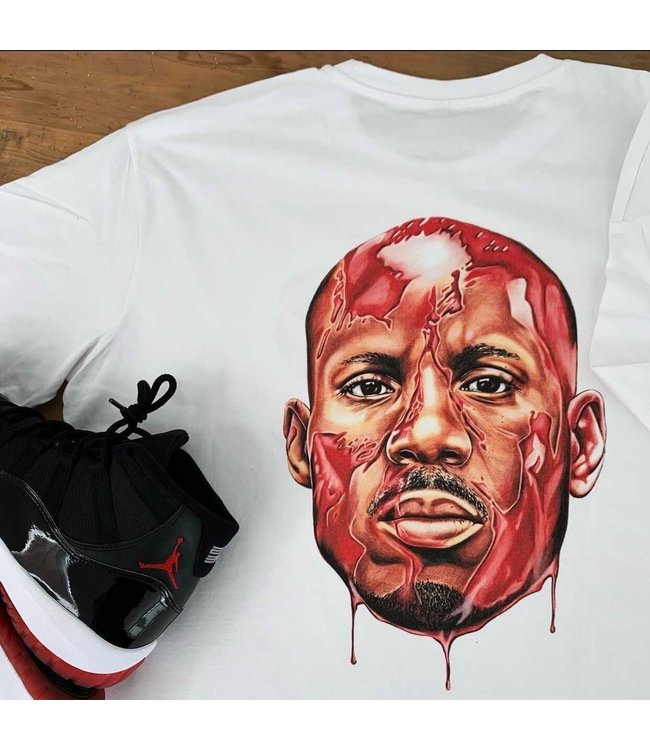 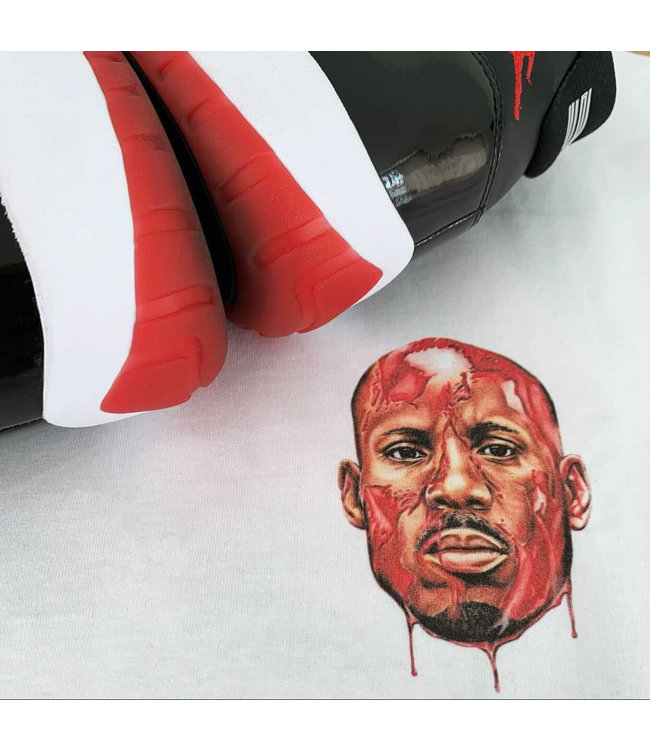 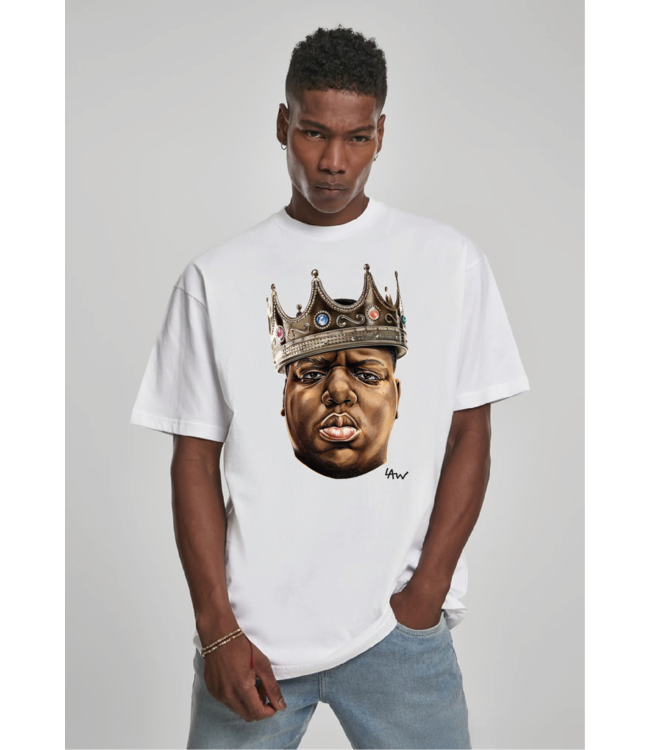 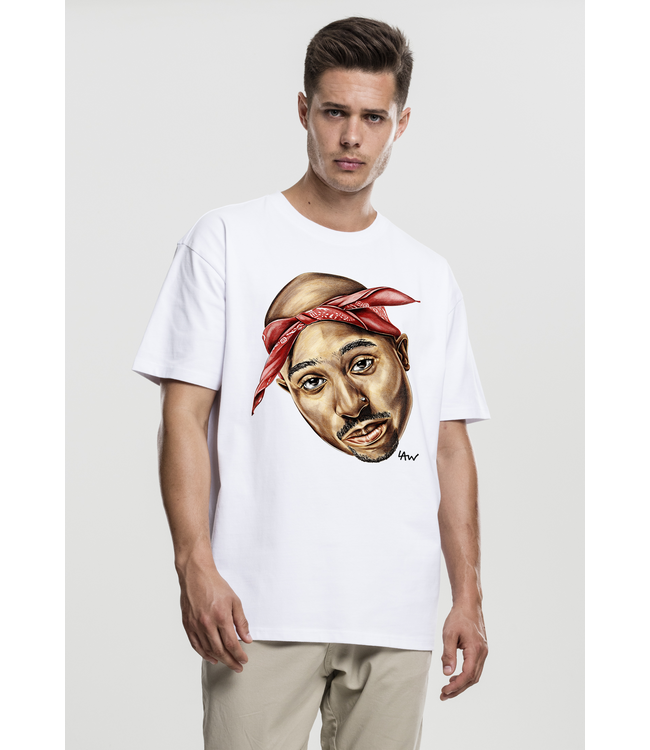 FRONT AND BACK PRINTED!
This colab tussen LaurensDrawings en Dopeoncotton is more then DOPE!!
Tees..