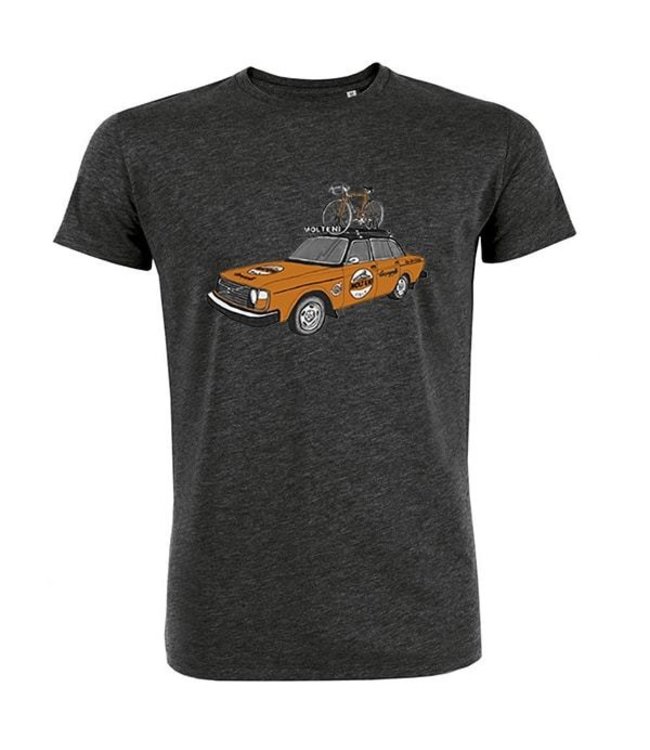 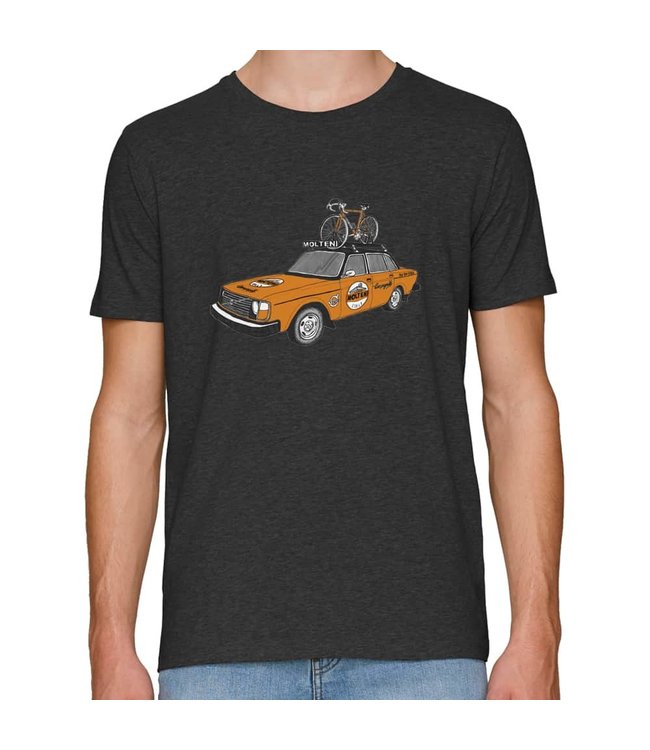 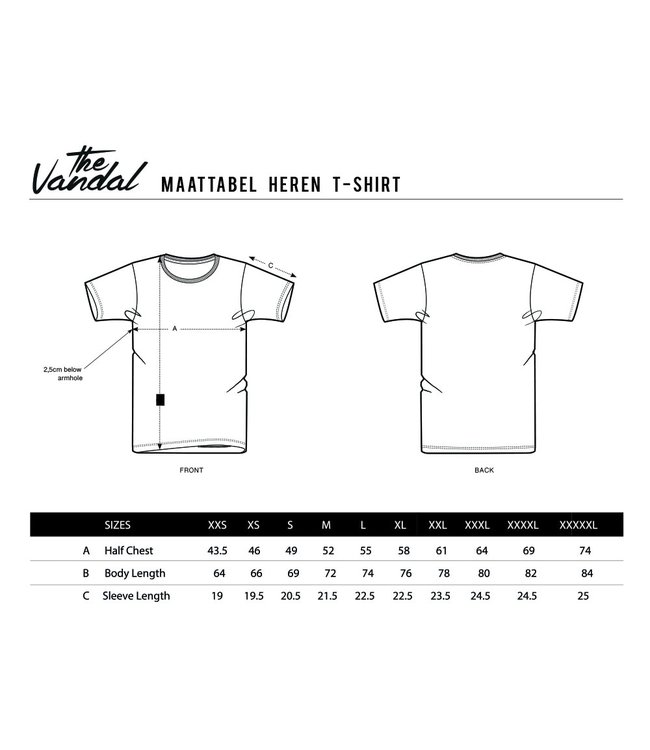 Everything about Eddy Merckx’s Team Molteni breathes class, nostalgia and charisma. The iconic brown Volvo team car is no exception. Behind the wheel were legendary cycling coaches such as Guillaume Driessens, Robert Lelangue and Giorgio Albani. Through the window orders and drinking bottles were given to Merckx’s loyal lieutenants: Joseph Bruyere, Vic Van Schil and Jos De Schoenmaecker. These helpers then navigated back through the peleton and escorted ‘The Cannibal’ safely from one victory to the next. 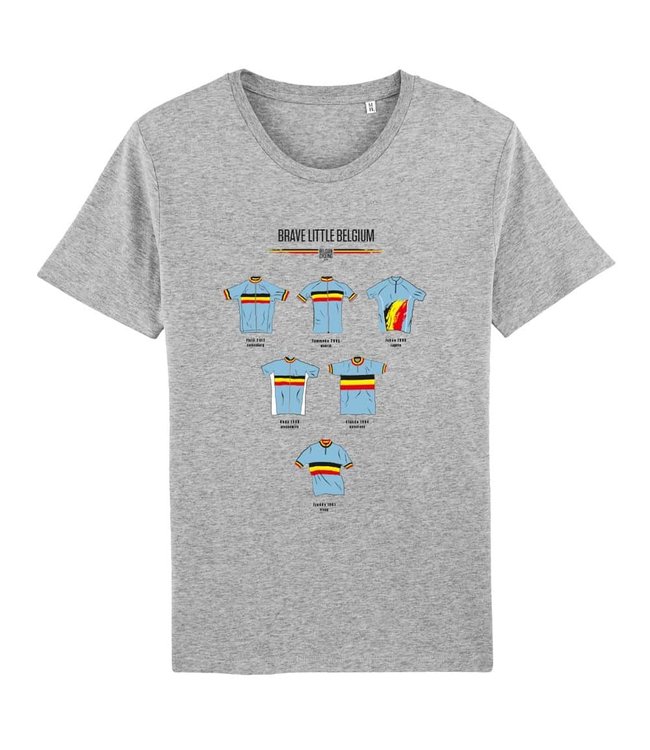 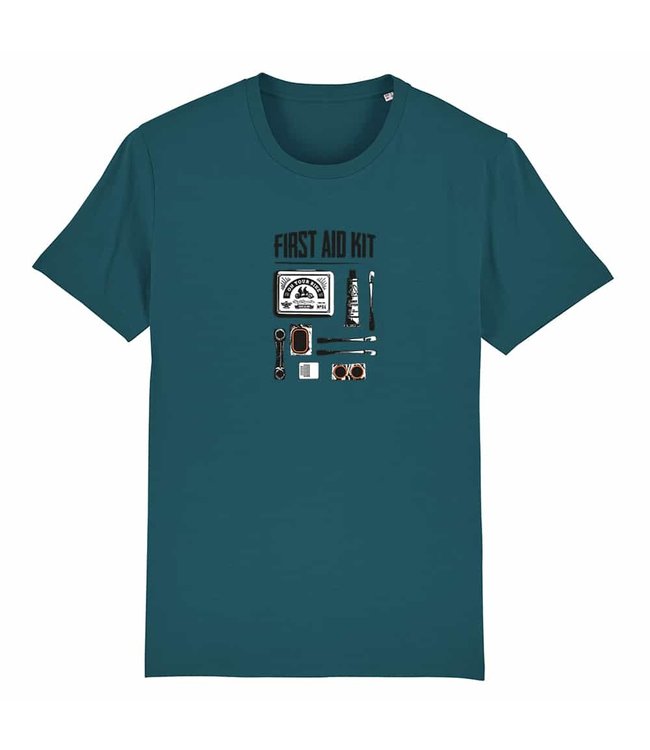 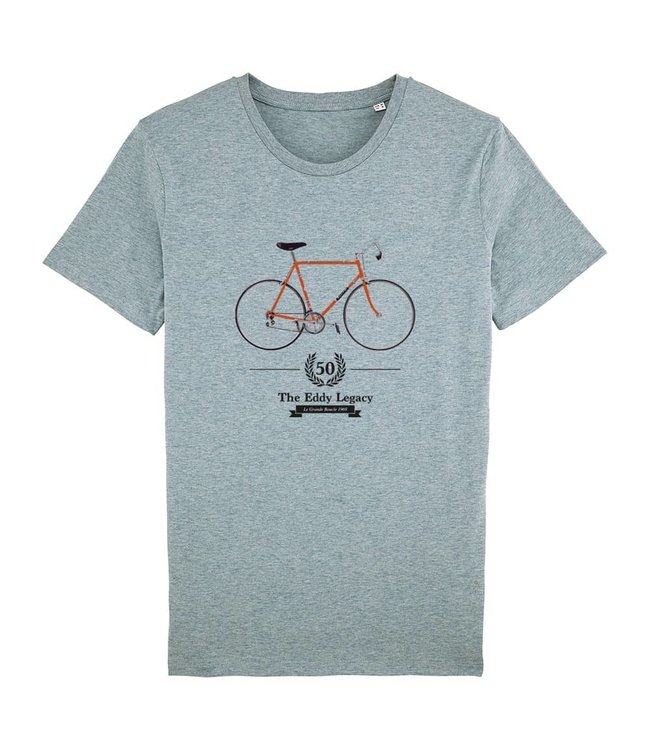