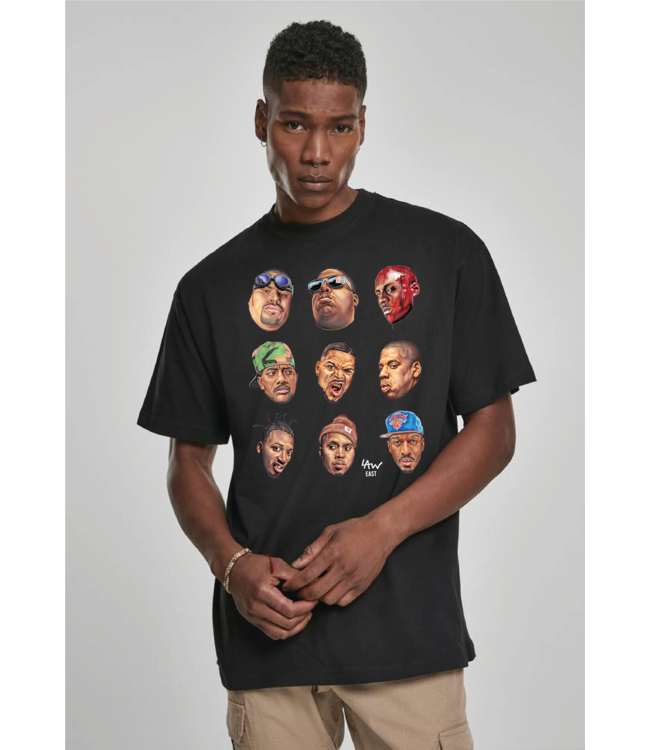 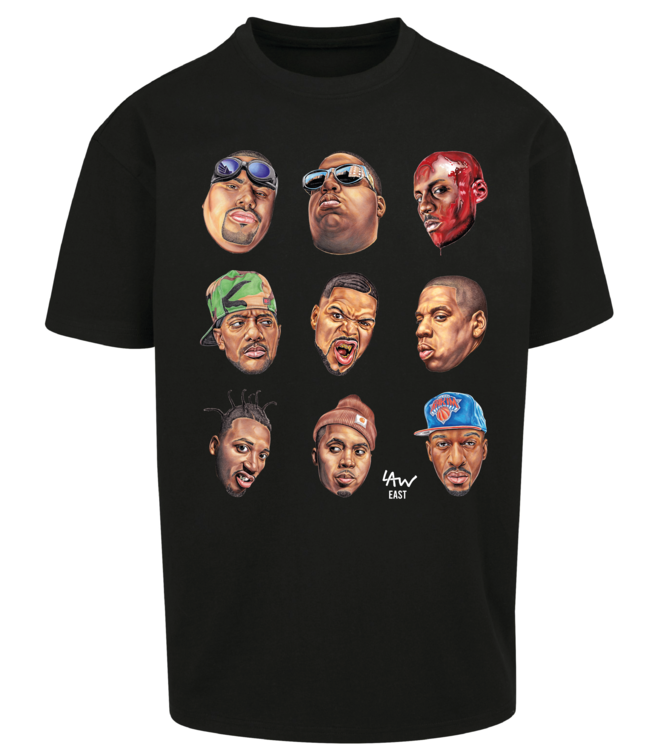 This drop is the first in the Colab that features 9 hiphop heads, its also the first to be printed on black.

During a recent trip to New York, Laurens' work was prominently featured at the 30th anniversary celebration of Yo MTV Raps in Brooklyn. His display wall featured many legends who performed on stage at the celebration and was incredibly well received by hip-hop fans and artists both young and old 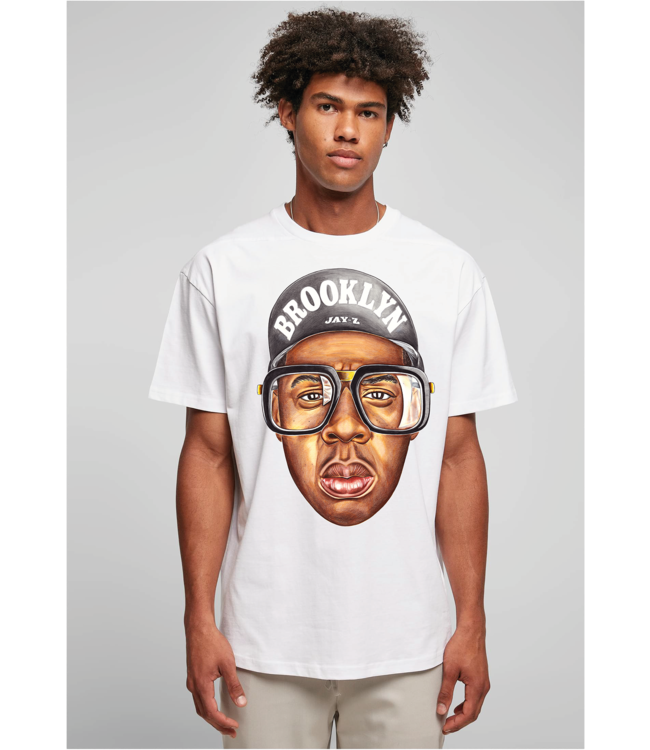 This drop is the first in the Colab that features 9 hiphop heads, its also the first to be printed o..